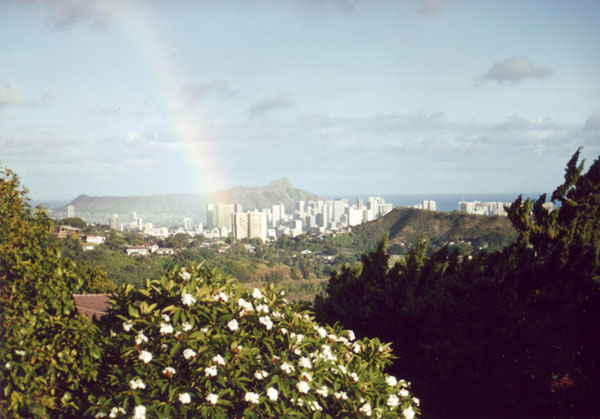 Curious about where to buy CBD oil in Honolulu? Look no further!

Our favorite CBD products can be purchased online for delivery to Honolulu, Hawaii: 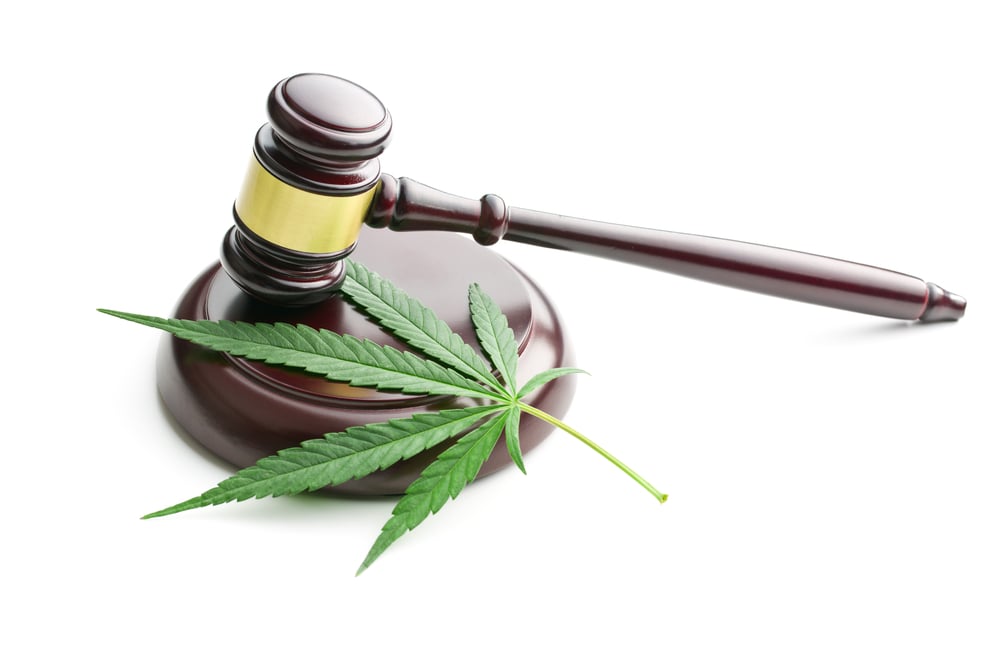 Although there are many famous strains of marijuana (Maui Wawi, Kona Gold, Kauai Electric) to come have out of Hawaii, the state has been slow to develop its marijuana laws.

CBD oils produced with industrial hemp are legal to purchase in Hawaii. We recommend choosing a trustworthy online supplier for all of your CBD oil needs.

Again, these products are legal on a federal level and shouldn’t get you into trouble with the police.

Is Marijuana Legal in Hawaii?

Although Hawaii has had a fair amount of trouble when it comes to marijuana, the state is slowly catching up to the likes of Colorado and California.

Although marijuana is still considered a Schedule I drug (along with meth, heroin, and LSD) under the Controlled Substance Act, many states have legalized marijuana for medicinal purposes, and a few have even made it available for recreational use.