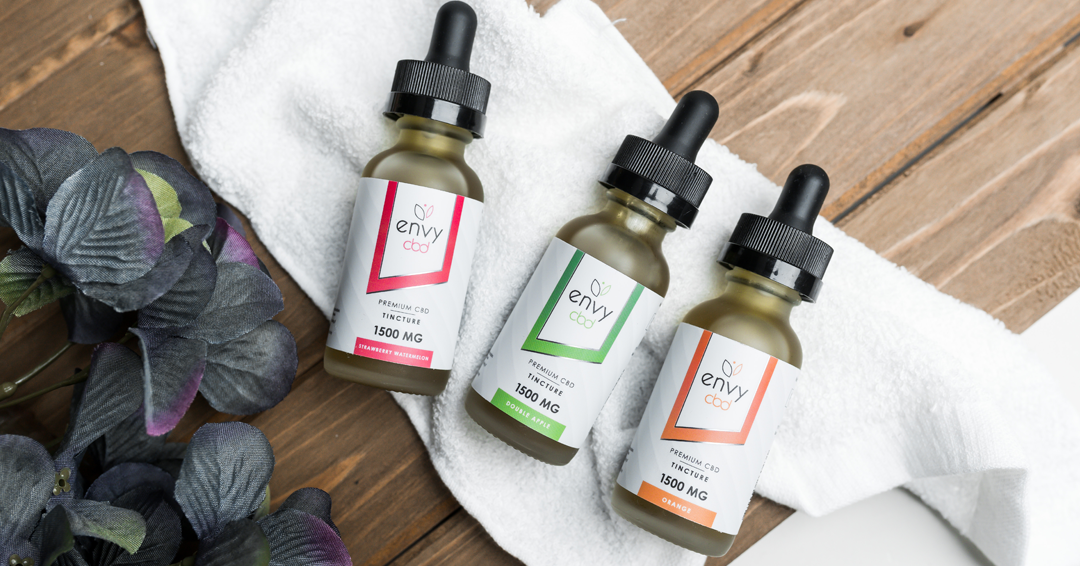 Well, even if you have not heard of the term, you’ve definitely come across them before. Terpenes are actually found everywhere and more common than you might realize. Whether you’ve seen it listed as an ingredient on your CBD oil or in your day-to-day life on a beauty product, it is almost everywhere. In this article, we break down exactly what terpenes are, the types of terpenes, and the role it plays in Full Spectrum CBD.

In summary, terpenes can play small or large roles in full spectrum CBD products. Because of their healing properties and distinct aromas, terpenes have a number of therapeutic uses including aromatherapy. Full spectrum CBD means that all of the terpenes and cannabinoids that are in the whole plant stay intact during processing, which makes an impact on how the body actually receives CBD.

When it comes to cannabis, terpenes are the compounds that give the plant its individual, unique smell. What many people don’t realize is that THC, CBD, and the other cannabinoids actually have no odor, so the fragrance comes from whichever terpenes are present. In products with THC, it is the combination of terpenes and THC that give products their specific flavor. 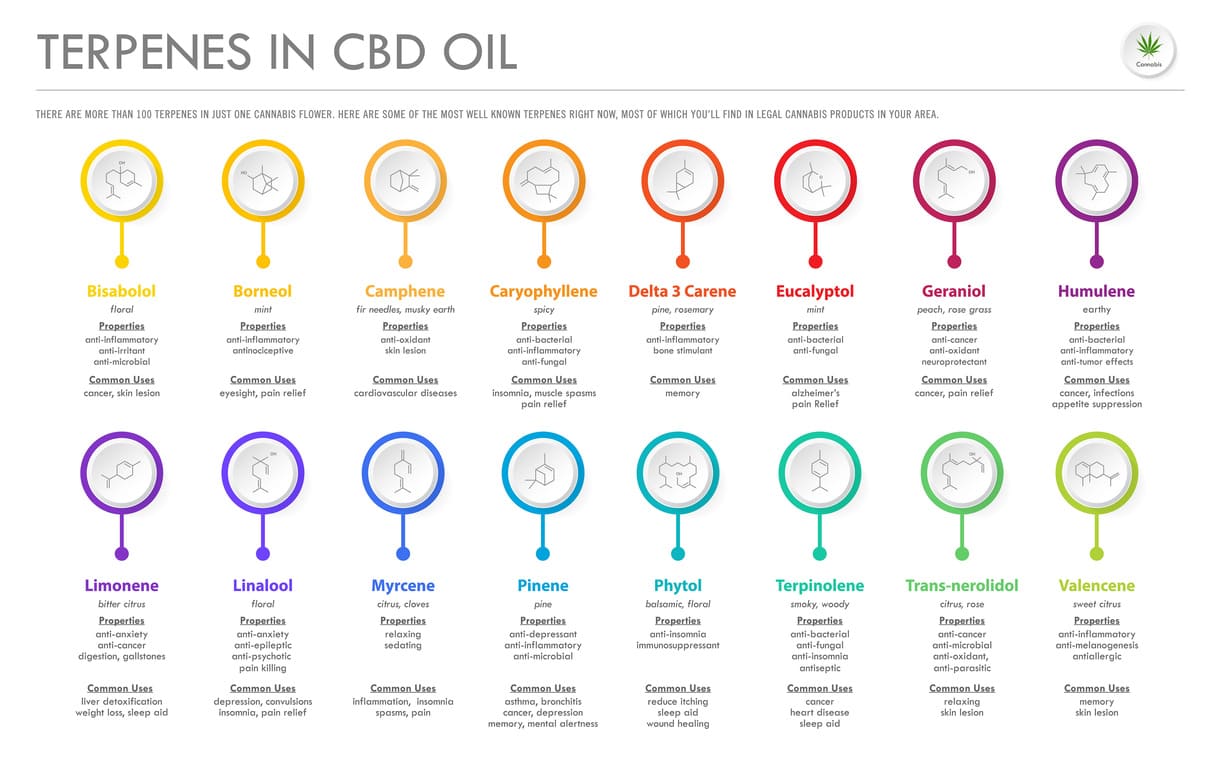 For example, Full Spectrum CBD oil will contain terpenes because the entire cannabis plant is used in its production. On the contrary, CBD isolate will not have any because it is pure CBD. Many of the plant’s natural components are lost during production, including other cannabinoids and terpenes. To remedy this, some manufacturers add terpenoids to supposedly enhance the effects of CBD.

In order to understand their usefulness in CBD oil, we must first differentiate between terpenes and terpenoids. Terpenes are the natural compounds in the flower or bud of the cannabis plant. Terpenoids, on the other hand, are terpenes that have been chemically modified. The process of drying and hardening a cannabis flower leads to the formation of terpenoids.

The 5 terpenes to know in CBD

There are several hundred different terpenes in the world, and more than 200 have been identified in cannabis plants. There are surely many more to be discovered. However, only a few terpenes in industrial hemp are concentrated enough to be considered significant. We will detail some of them in this article

One of the most abundant terpenes of all, Caryophyllene is found in cloves, cinnamon and black pepper, as well as in hemp. It offers a woody, spicy aroma. The most intriguing feature of this terpene is its ability to interact with the endocannabinoid system in the same way as cannabinoids. In addition, it can produce analgesic and anti-inflammatory effects.

We’re hearing more and more about CBD oil and how it’s being used by people suffering from a variety of health issues, including anxiety, insomnia, or illnesses like multiple sclerosis or fibromyalgia. 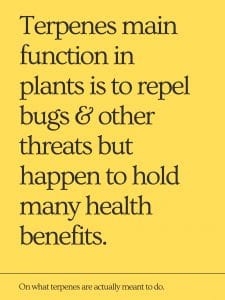 A study from 2009 published in the International Journal of Neuroscience found that the effects of terpenes can be explained by the pharmacological or psychological aspect, which is quite impressive. The pharmacological aspect found that terpenes can do what they do by directly interacting and affecting our nervous system, central nervous system, and endocrine systems.

According to a 2004 published study by the National Library of Medicine recently revised in 2020, limonene is a terpene composed of a racemic mixture of limonene. The extracted limonene oils have shown progress in aiding chemotherapy patients and improving beta-signaling for stress and anxiety relief.

What are CBD terpenes? Before we begin talking about what cannabis terpenes are, the benefits of terpenes, and why CBD oil is more effective, there are some critical factors to point out and consider. As more CBD products come to the market or new CBD users are looking to use them. It’s essential to understand what separates the good from the best. Unfortunately, it’s easy to get misinformed because our industry is so new, and there aren’t proper regulations and oversight.

In cannabis and cannabis extracts:

These are just four of the 200 or so CBD oil terpenes found in the hemp plant alone!

When shopping for CBD products, the most important thing is that not all extraction and purification processes are equal.

In one study, the data suggest that caryophyllene can provide pain relief. Scientists injected mice with caryophyllene and noticed that they experienced less pain than those not injected in the same environment.