Good news CBD has such an increadible spectrum of benefits that no one should be left out taking their daily dose of Moodrite CBD!

You've no doubt heard that it is derived from the hemp plant, but is it legal and what on earth is in it?

We carry the full spectrum of Liquid CBD suppliments that include traditional oil based tinctures, vapable (converted to steam and inhaled), and a brand new water soluble breed of CBD that has been specially extracted using nanotechnology to exponentially enhance bodily absorption.

We know you still have questions. 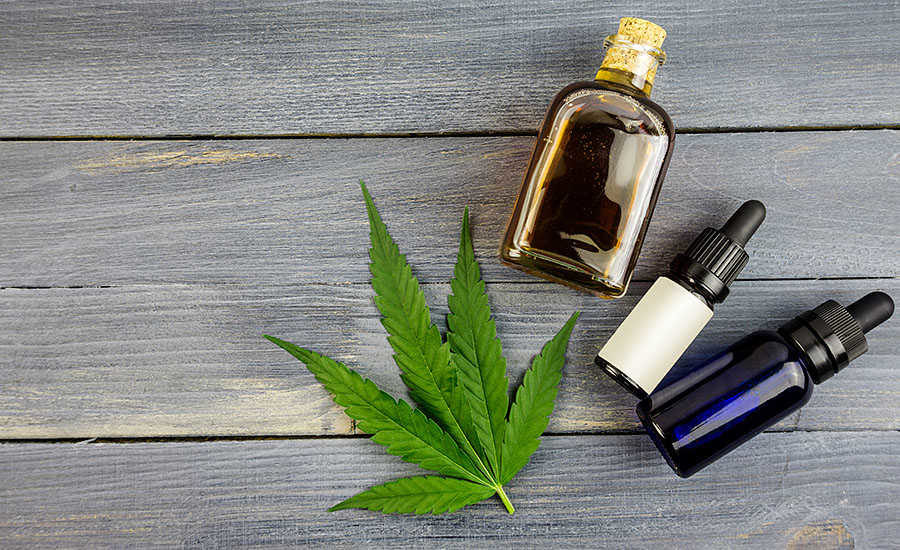 Using brands certified by a reputable certification body, such as the U.S. Hemp Authority, are a good way to separate the wheat from the chaff.

First it was the veggie burger, then the Impossible Burger and eventually we may be hearing about the Cannaburger. Foods infused with cannabis-derived Cannabidiol (CBD) continue to proliferate. Today, one can purchase nearly any infused food imaginable, from chocolate to beef jerky.

Although the federal government’s existing policy is that CBD may not be used legally as an ingredient in any food products, many companies are ignoring the policy and using CBD anyway. In turn, the U.S. Food and Drug Administration (FDA) so far appears not to be enforcing its policy, except in those egregious cases where companies make medical or disease claims regarding the benefits of CBD.

Don’t take the “high” road. Hemp and marijuana are the same species of plant. From a legal standpoint, the primary difference is the amount of THC. To be legally transported in interstate commerce, hemp and its CBD derivatives must contain less than 0.3 percent THC content (by dry weight). THC causes impairment and intoxication. CBD does not.

Hemp is also an excellent phytoremediator. This means the roots of hemp plants readily absorb soil-based contaminants, including heavy metals such as lead, cadmium, nickel, zinc and arsenic. In fact, hemp was used to remove radioactive isotopes from the soil around Chernobyl. Thus, it is important to ensure the soil in which hemp is grown is clean and free of contaminants.

Consider the source. Hemp has literally thousands of industrial applications that range from textiles to solvents to paper to a type of cement called “hempcrete.” Of course, it can also be used in a variety of food applications. The rules governing which hazards must be addressed, including pesticide and water use, are different depending on the application, i.e., food or industrial use. Ensure the CBD or hemp is sourced from crops that are, at a minimum, Food Safety Modernization Act (FSMA) compliant.

FDA has also signaled that it will likely create a regulatory framework that will permit the use of CBD in food product under defined circumstances. Meanwhile, Congress is pressuring FDA to announce a policy of “enforcement discretion” which would allow food companies, until those regulations are written and become effective, to add CBD to food. Although USDA may also want to weigh in, it may not be long before the potential Cannaburger becomes a reality.

Finally, the lack of regulation has allowed bad actors to take advantage of the unwitting. Laboratory testing of so-called CBD products has shown them to be anything but. In one instance, a product that purported to claim “300 mg CBD oil” ranged from 22 mg down to no CBD at all. Ensure the product you buy is independently tested for quality and composition.

Know the law. As of today, FDA prohibits the use of CBD as a food additive. While some states have created rules allowing for the intrastate sale of foods with CBD, other states still outlaw CBD entirely. Consequently, CBD commerce in the United States can be a veritable minefield for those who are unfamiliar with the rules and regulations from one jurisdiction to the next.