Medicinal marijuana has been legal since the Illinois General Assembly passed the Compassionate Use of Medical Cannabis Pilot Program Act in 2013. The state has taken a careful approach to hemp and hemp-derived products, including CBD oil. Until recently, Illinois restricted cultivation of industrial hemp for research purposes only. In August 2018, the state passed SB 2298, also known as the Industrial Hemp Act, which lifted restrictions on industrial hemp and allowed cultivation for commercial purposes.

The Farm Bill preserved the power of the Food and Drug Administration (FDA) to regulate CBD’s therapeutic claims, labeling, and use as a food additive. However, despite the passage of the Farm Bill and the removal of hemp-derived CBD as a Schedule 1 substance, the FDA has taken the stance that even hemp-derived CBD may not be marketed as a dietary supplement or added to any food or beverage products. Currently, the FDA is re-evaluating that stance, but it hasn’t revised the rules or regulations surrounding CBD products, leading to further confusion. During the re-evaluation process, the FDA has also been strict against CBD products, brands, and retailers making health claims or content that could be interpreted as medical advice.

Hemp is also subject to random testing to ensure that THC concentration does not exceed 0.3% by weight. Samples are collected by the Illinois Department of Agriculture and are tested directly by the department or sent to an approved third-party lab for testing. If THC levels are found to be between 0.3% and 0.7%, licensees have the opportunity to pay for a retest. Otherwise, the hemp must be destroyed. 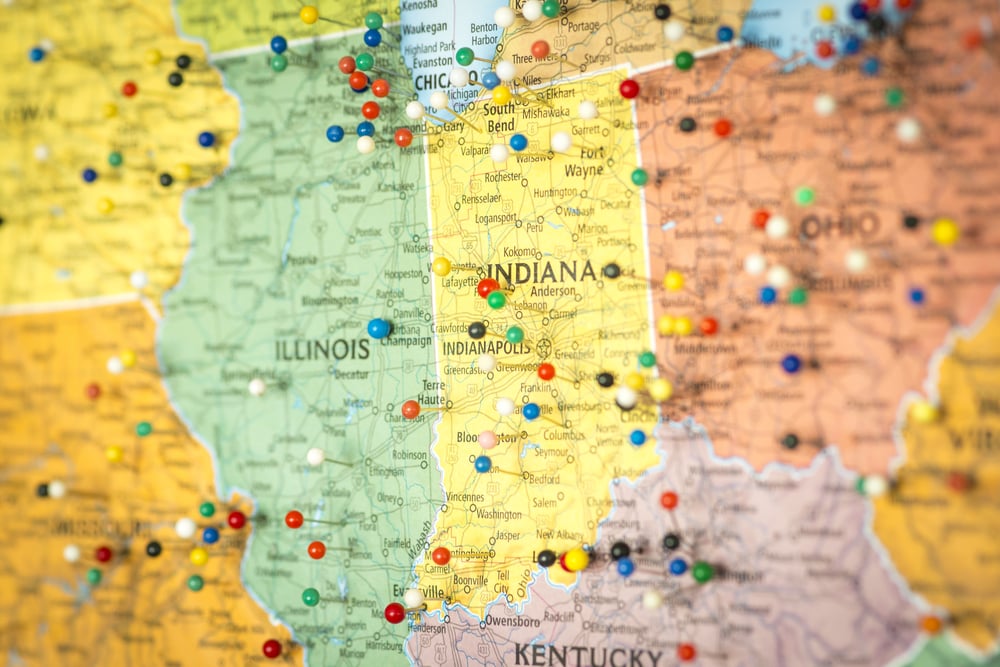 If you’re feeling ready to make a purchase, read on below for advice on buying CBD online and in-store.

If you’re not a permanent resident of the state, you shouldn’t possess more than 15 grams of marijuana.

Before this law came into effect at the state level, the city of Chicago had introduced municipal legislation in 2012 that made possession of up to 15 grams of weed a civil infraction, resulting in a fine of $250 to $500.

As a patient of Illinois’ medical marijuana program, you are legally allowed to buy 2.5 ounces every two weeks and grow up to 5 plants at home.