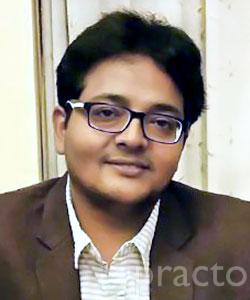 Talk to experienced psychiatrist online and get your health questions answered in just 5 minutes.