One such vendor was called out by Consumer Reports when “Researchers at Virginia Commonwealth University found that the products, all from Diamond CBD, a publicly-traded company, contained a compound called 5F-ADB. That compound, often found in illegal synthetic marijuana products such as “K2” and “Spice,” can trigger paranoia and panic attacks, increase heart rate and blood pressure, and cause convulsions, organ damage, and even death, according to the Drug Enforcement Agency. ”

CBD is the same molecule regardless of the source. Resin that is extracted from “marijuana” might have higher levels of THC than that derived from “hemp,” but only because the legal distinction between the two refers to the THC level.

CBN and CBD, either individually or combined, potentially help alleviate insomnia by causing an overall sense of mind and body tranquility and relaxation.

“We found that CBN slightly prolongs the sleep time in barbiturate-induced sleep in mice. There is no current information that I am aware of that proves CBN is a sedative, even though it is already being marketed as such,” says Zoe Sigman one of the principal researchers at Project CBD, a leading think tank and non-profit CBD information site.

According to Mary magazine’s blog, while CBN purportedly has a sedating effect on most users, CBD purportedly tends to cause a feeling of alertness rather than sluggishness, the morning after bedtime consumption.

CBN and CBD are acutely different when it comes to their effect on most consumers’ appetites. While CBD can act as a mild appetite suppressant, CBN tends to stimulate one’s appetite.

CBD, an abbreviation of cannabidiol, a non-intoxicating compound found in cannabis and hemp plants, is going viral across the globe. Hailed for its natural anecdotal anti-inflammatory and pain-relieving properties, CBD is being added to everything from skincare to food. However, CBD is just one of the hundreds of compounds inherent to the cannabis plant. Even though THC and CBD are garnering all the buzz, there are myriad other cannabis compounds which can help alleviate a plethora of symptoms –including CBN. 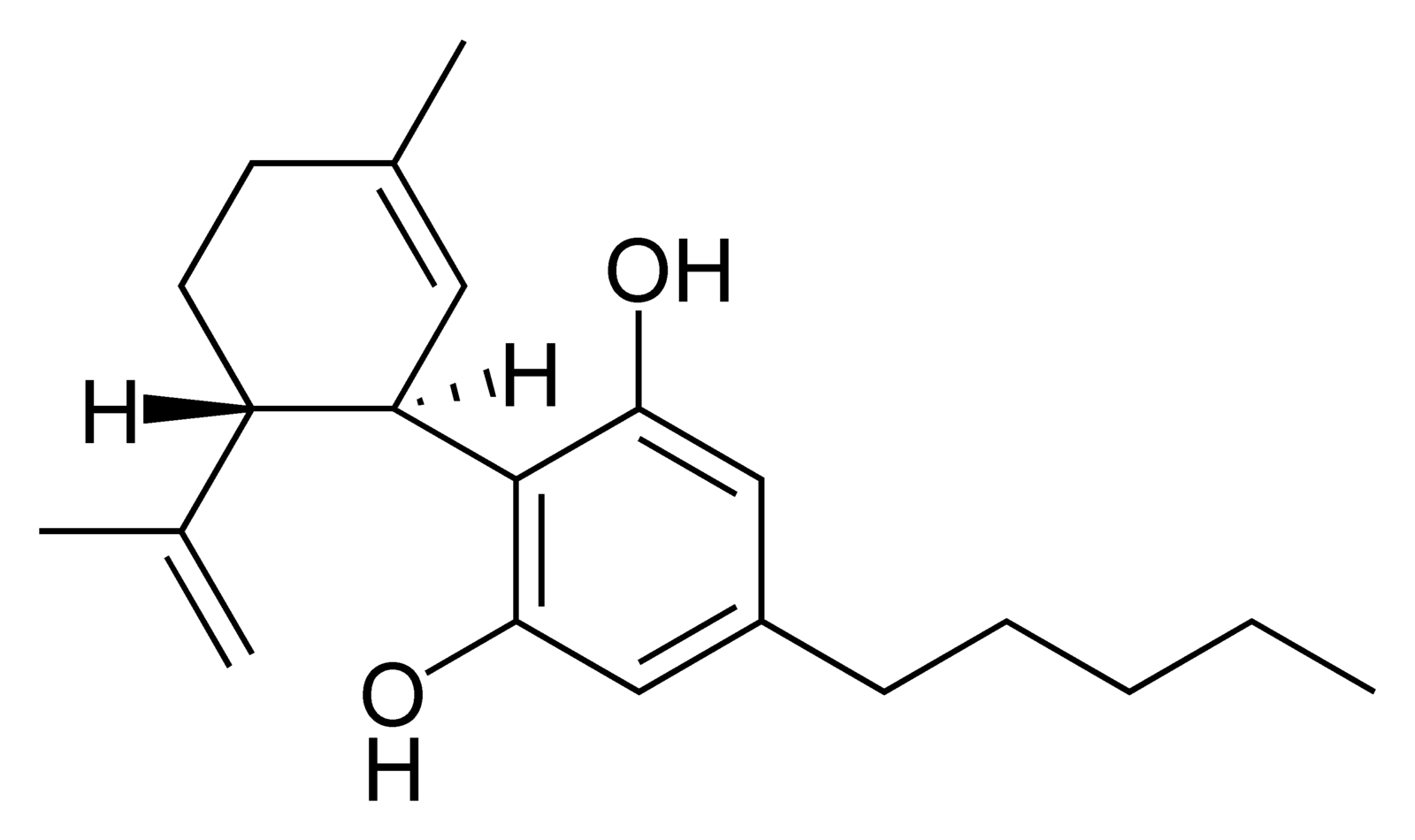 It is not included in the United Nations’ Narcotic Drugs Convention on Psychotropic Substances and in the Scheduled Controlled list of substances.

CBN (Cannabinol) is a non-psychoactive cannabinoid present only in trace amounts in Cannabis, and is mostly seen in aged Cannabis.

CBN or Cannabinol, is an oxidative degradation product of Tetrahydrocannabinol (THC), usually created when THC is exposed to Ultra violet light and air over time. Cannabinol (CBN) possesses psychoactive properties, but not as similar as THC.

The only side effect is that it can make you drowsy and lethargic. Since it’s not yet possible to breed cannabis plants that produce high levels of CBN, researchers need to synthesize this cannabinoid in order to properly study it. This, along with the standard legal challenges that come along with cannabis research, have hindered further scientific explorations into the possible benefits of this cannabinoid.

You’ve probably heard of CBD a lot and now CBN and wondered about the difference between them. Cannabinol (CBN) and cannabidiol (CBD) are cannabinoids naturally produced by the cannabis plant. And while they are both non-intoxicating, they both produce a range of other effects when consumed.

In fact, cannabidiol is widely believed to have a regulatory effect, counteracting the potentially adverse effects of THC, such as anxiety and paranoia. Several studies support the finding that high doses of THC can cause anxiety or paranoia in otherwise healthy users and individuals with a predisposition for mental illness. However, the presence of CBD tends to mellow out these effects, producing a more manageable (and oftentimes more enjoyable) high.

It is not clear exactly why this entourage effect occurs or precisely what amount of CBD is needed to reduce the adverse effects of THC. But, as with so many other cannabinoids, it appears that the combination of THC and CBD produces more pronounced and more pleasant effects than consuming either of these cannabinoids in isolation.

With that said, the sparse evidence that does exist suggests that this relatively unknown cannabinoid may yield a handful of health and wellness benefits.

Cannabinoids and the endocannabinoid system

Research to date supports CBD for the possible treatment of the following:

In the United States, everything related to cannabis — from growing and producing, to purchasing and consuming, to research, and seemingly any other activity — continues to be plagued by marijuana’s status as an illegal substance.