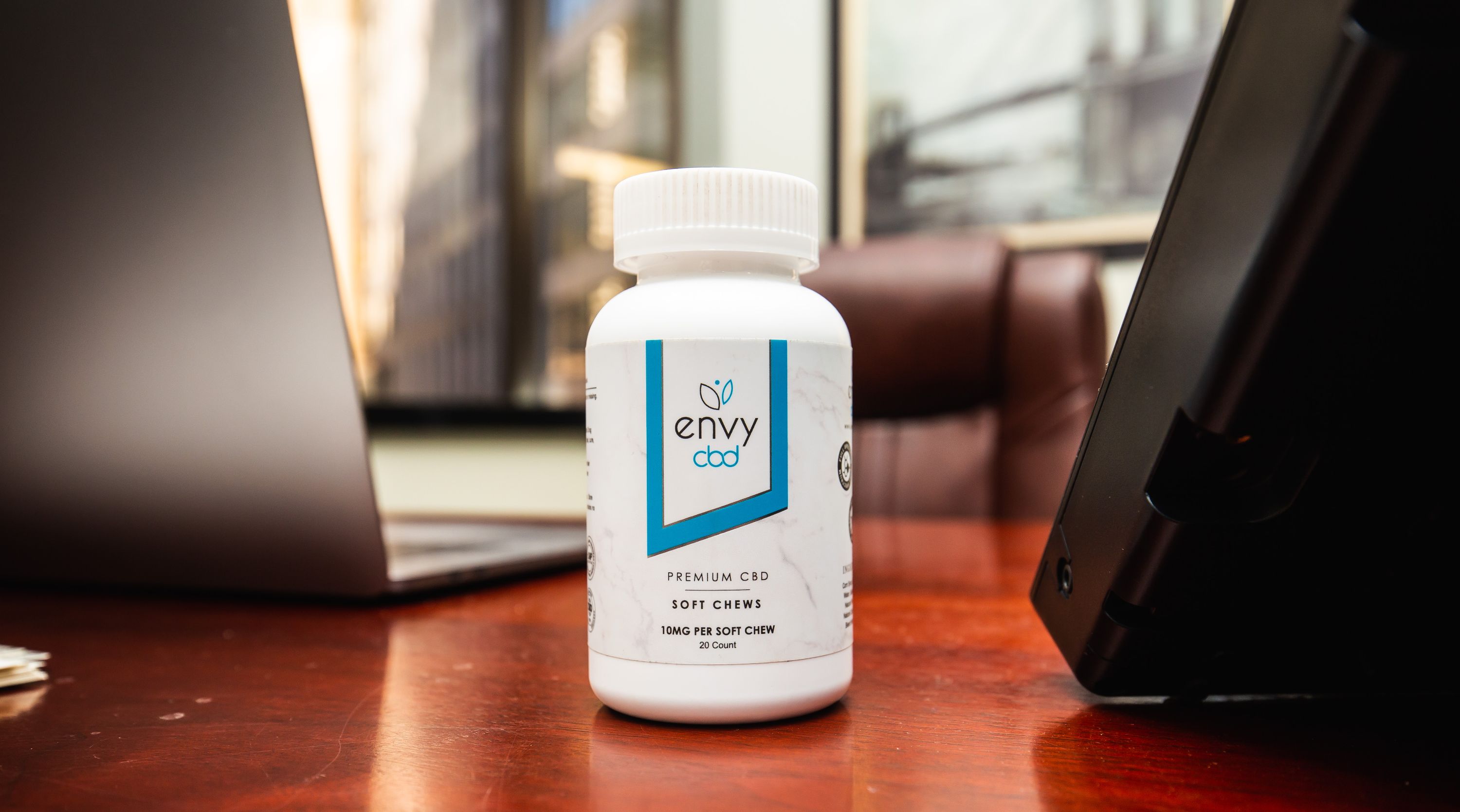 The short answer? Yes, CBD could very well cause some modest drop in a person’s blood pressure levels when taken in high doses. We’re going to dive into how CBD works in the body to affect one’s blood pressure more in-depth, though. In this guide, we’ll also look at ways CBD might benefit someone with high blood pressure and tips for someone with low blood pressure who still wants to use CBD oil. Before we get started, it’s important to mention that if you’re new or unfamiliar with CBD or you’re taking any other prescription medication, please consult with a certified medical professional or your physician before getting on a CBD regimen. Some drugs can interact with CBD, and you only want to add a supplement if it will add to your current routine.

Hypertension, or high blood pressure, affects 33% of adults over the age of 20 – 1 in every 3. Those numbers double to 66% for adults that are in their mid-60s or older. Tens of millions face suffering from high blood pressure in the United States alone. High blood pressure is a measurable, dynamic vital sign we can observe in all humans. The numbers indicate how much pressure is being applied to the blood flow throughout the internal vein network of the human body. As you move throughout your day, this blood pressure level changes based on all the emotional, physical, and environmental stimuli around you.

Overall, the data found CBD to be considered safe, though we still don’t know for how long and at what quantity until further research is done. The Harvard Health Letter states potential mild side effects of CBD include drowsiness, lightheadedness, low blood pressure, fatigue, irritability, nausea, and upset stomach, or diarrhea. However, the formula used, how it’s consumed, and the quality of the other ingredients in the formula can play a huge role on these side effects.