Shops and businesses would be allowed to trade around the clock in Parramatta under a plan to encourage more late-night venues throughout Sydney’s fast-growing second central business district.

Under the council’s draft late-night trading development control plan, on exhibition until January 31, businesses and venues in the commercial core of the CBD, including Parramatta Square and the future Parramatta Powerhouse, could be able to trade 24 hours.

Business Western Sydney executive director David Borger welcomed the proposal but said the 24-hour trading zone for venues should be expanded to include the Church Street or “Eat Street” dining precinct.

OPPORTUNITY IS ALL AROUND.

Parramatta Station has connections to the metropolitan area, with regular peakhour services, including express trains to the Sydney CBD. Planning is also well advanced for the Sydney Metro West underground network. 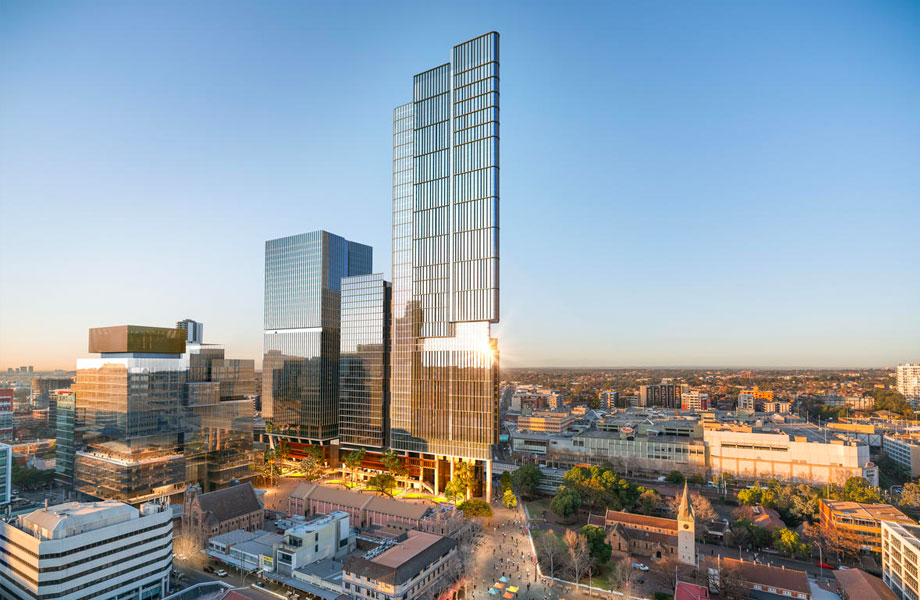 Spanning a three-hectare site, the $3.2 billion Parramatta Square precinct will deliver six buildings, as well as a refurbished Town Hall.

The masterplan is expected to accommodate a surging locality consisting of 23,500 workers, and will see Parramatta City rival Sydney’s CBD, with a total of $8 billion to be invested city-wide in buildings and infrastructure over the coming years.

Walker Corporation, led by Lang Walker, won the tender for the Parramatta Square development in 2015, beating out Centurion Custodians, Dyldam and Leighton Properties, and is now on track to deliver more than 290,000sq m of commercial space.