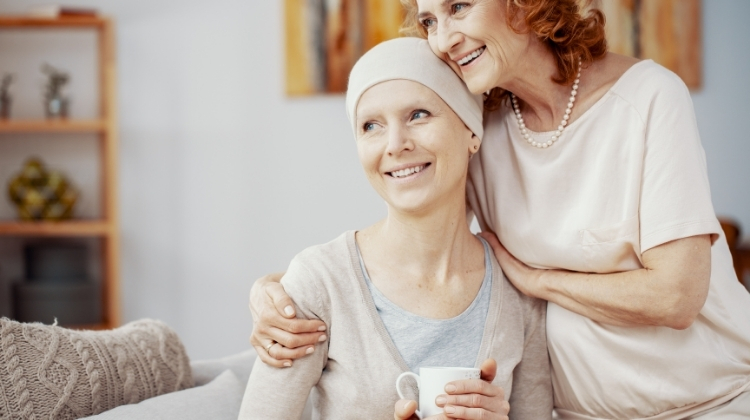 A stem cell transplant also referred to as a bone marrow transplant typically involves killing your unhealthy bone marrow and its stem cells. Once this occurs, healthy cells are infused by a donor, resulting in your bone marrow making normal, healthy blood cells.

How CBD Can Help with Leukemia?

Leukemia is the name for certain types of cancers in the blood. It usually starts in the bone marrow, where blood-forming and the abnormal production of white blood cells begin.

There are many treatment methods for leukemia, including stem cell transplant, radiation therapy, and chemotherapy.

Inside the body, cannabinoids function by binding to specialized cannabinoid receptors on the outside of cells. 2 Cannabinoid receptors are commonly found in the brain and on cells of the immune system but have also been found in high quantities in both solid tumors and cancers of the blood. 2 Interestingly, exposing cancer cells to cannabinoids in a laboratory has been shown to inhibit their ability to move, grow, divide, and produce new blood vessels—crucial features for a cancer cell. 2

Although these findings are promising, it is important to remember that there is a lack of human clinical trials in this area. 1 Cannabis extracts containing CBD, which by itself does not cause the “high” associated with THC, have a complicated legal status in the United States; all 50 states have legalized CBD, with some restrictions, whereas the federal government still considers it illegal but has refrained from enforcement. 4

In a 2016 study, researchers found that chronic lymphocytic leukemia (CLL) cells have high quantities of cannabinoid receptors, 2 but were unable to show that adding synthetic cannabinoids alone to CLL cells could significantly reduce their viability or ability to migrate. 2 However, subsequent studies have shown that using natural cannabinoids, including cannabidiol (CBD) and tetrahydrocannabinol (THC), can have anticancer activity in leukemia cells. 3 Notably, the ability to kill leukemia cells was improved when cannabinoids were used together, and an even stronger effect was seen when cells were treated with cannabinoids at the same time or right after having received chemotherapy. 3