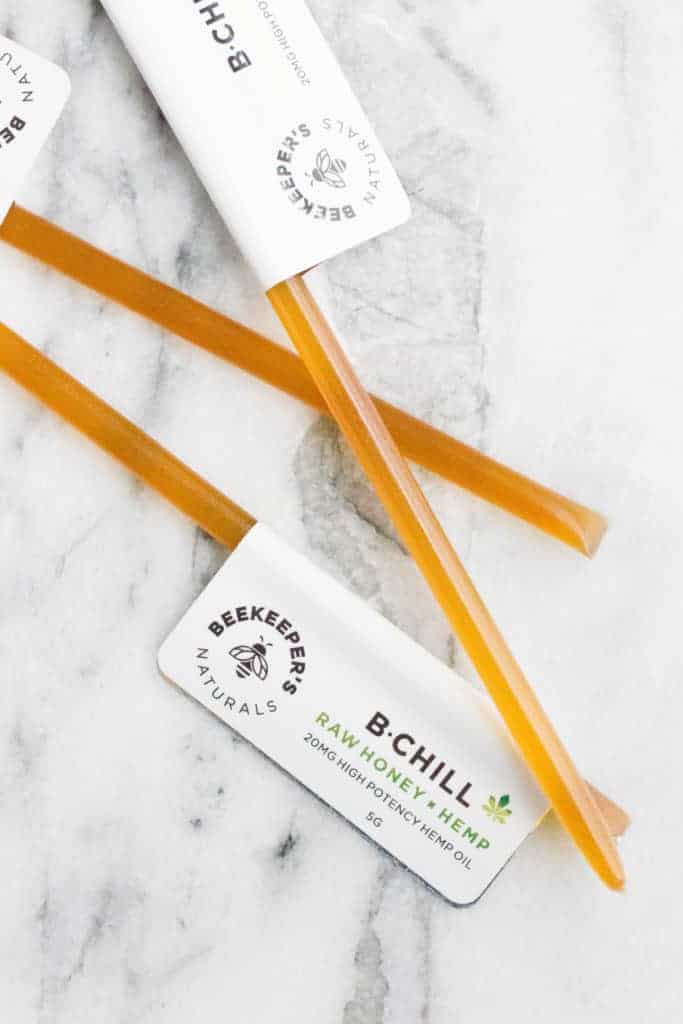 CBD for anxiety—does it work?

While this is true, the research that has been done on CBD (short for cannabidiol) looks promising [ source ]. There’s a growing body of evidence demonstrating CBD’s usefulness for treating anxiety-related disorders [ source ]. It seems to have a calming effect on the central nervous system [ source ], which gives it the potential to treat a multitude of disorders.

My Experience Taking CBD for Anxiety

In 2018, the FDA unanimously recommended approval for an epilepsy drug made from CBD called Epidiolex [ source ], and it is now the first CBD medicine available in the U.S. [ source ]. Because of its FDA approval, it is now regulated and does not have any of the safety concerns that other forms of CBD carry. A few studies have been carried out that show inaccuracies in the labeling of CBD products sold online [ source ] and from retail outlets [ source ], revealing large ranges of variability in the product contained.